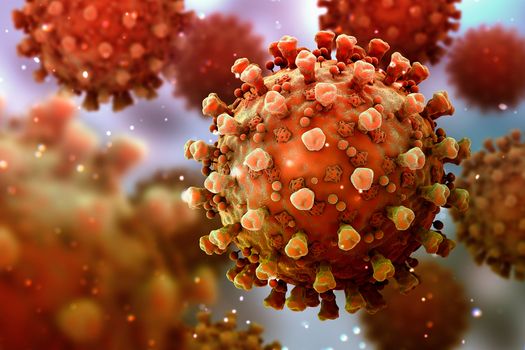 March 11, 2022 – A new variant of COVID-19 – unofficially called “Deltakron” because it is a combination of the Delta and Omicron variants – has been discovered in a small number of cases in France, the Netherlands and Denmark, says the World Health Organization.

Because there are so few cases, scientists do not know much about the variant, such as how easily it spreads and whether it causes serious illness.

WHO scientists noted that the variant will certainly spread.

“Unfortunately, we expect to see recombinants because this is what viruses do, they change over time,” Van Kerkhove said. “We are seeing a very intense level of circulation. We are seeing this virus infecting animals, with the possibility of infecting humans again. So again, the pandemic is not over.”

Scientists are about to publish a paper that says Deltacron cases have been found in the United States, according to USA Today, which says it has already seen the letter that will be published on the medRxiv website.

Scientists at Helix, a California-based lab, found two infections involving different versions of Deltacron after listing more than 29,000 positive COVID samples collected in the United States from November 22, 2021 to February 13, 2022, the newspaper said.

The lab also found 20 other infections that had both the Delta and Omicron variants, USA Today reported, with a case involving Delta, Omicron and Deltacron.

Scientists are not yet using the name Deltacron and the WHO has not classified it as a “disturbing variant” because there are so few cases. Variants of concern are identified by a Greek letter, such as Delta or Omicron.

“The fact that there is not so much, that the two cases we saw were different, suggests that it probably will not rise to a variation of the level of concern,” said William Lee, PhD, chief science officer at Helix. said for the newspaper.

“It’s only a variant if it produces a large number of cases,” said William Hanage, PhD, an epidemiologist at Harvard T.H. Chan School of Public Health. “So no, unless it ‘s causing a lot of cases, people should not worry.”

USA Today: “There may be a new COVID variant, the Deltacron. That’s what we know about him. “ 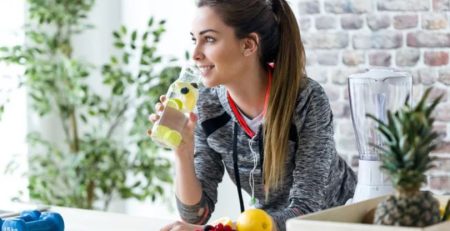 Care after COVID-19: 6 things to do after recovery from coronavirus

Care After COVID-19: Here Are 6 Things To Do After You Have Cured Of Coronavirus Infection 1. Exercise constantly: Exercise... read more 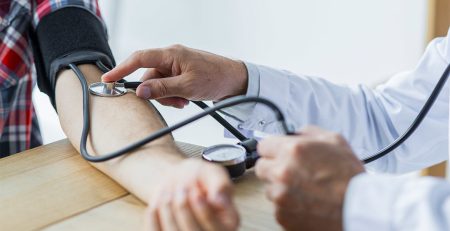 5 reasons why you should have a regular checkup

While exercise, a balanced diet and a healthy lifestyle are important to keep yourself healthy, it is also very... read more

You can find out more about which cookies we are using or switch them off in settings.

This website uses cookies so that we can provide you with the best user experience possible. Cookie information is stored in your browser and performs functions such as recognising you when you return to our website and helping our team to understand which sections of the website you find most interesting and useful.

Strictly Necessary Cookie should be enabled at all times so that we can save your preferences for cookie settings.

If you disable this cookie, we will not be able to save your preferences. This means that every time you visit this website you will need to enable or disable cookies again.